The study found that a new condition had at some point been diagnosed for 92 per cent of children in the study. 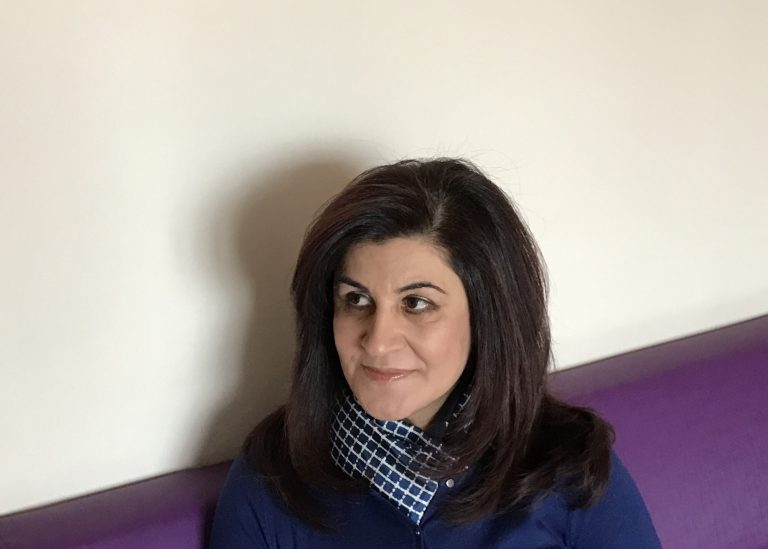 Professor Mukaddes: “We have to follow this group more carefully”

Professor Nahit Motavalli Mukaddes, who led the study, said the high rate of disorders meant that a psychiatrist should follow up any child who loses an autism diagnosis.

‘Problems add at a later age’

The researcher, of the Istanbul Institute of Child and Adolescent Psychiatry, said: “Interestingly, some psychiatric problems add at (a) later age, so we have to follow this group more carefully.”

The work analysed 26 children who lost their autism diagnosis at least two years before the start of the study.

The research team assessed the 21 boys and five girls living in Turkey with the help of their parents.

Despite the high rate of psychiatric problems, none of the children who overcame their diagnosis had autism. The onset of new conditions had not been accompanied by a return of their autism.

Over 46 per cent had a specific phobia, such as a strong fear of spiders or heights. A further 38.5 per cent had suffered with obsessive compulsive disorder (OCD) at some point. This figure stood at 19.2 per cent at the time of the study.

Up to 15.4 per cent of the children had endured depression and 7.7 per cent had battled anxiety.

The study points to reports suggesting that between 5 per cent and 25 per cent of children will lose their autism diagnosis after early intervention.

Earlier research has also pointed to high rates of other psychiatric conditions after children overcome autism.

The study was published in Pediatrics International.

Most children who lose their autism diagnosis develop related psychiatric conditions, according to a new study1. The findings suggest... daha fazla oku 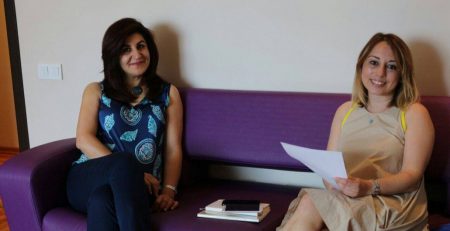 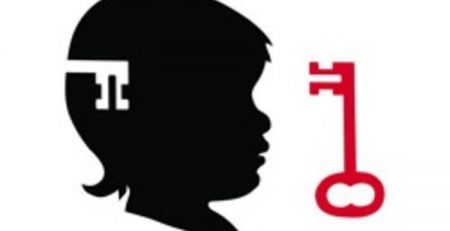